A Hotel’s Guide to Misleading Selling Points Used By Outdoor Furniture Manufacturers – and What to Look for Instead.

A Hotel’s Guide to Misleading Selling Points Used By Outdoor Furniture Manufacturers – and What to Look for Instead. 3
When searching for quality outdoor hotel furniture, it’s crucial to understand what qualities and features are truly important, as well as which ones aren’t quite as special as they are presented to be. Choosing between outdoor furniture manufacturers can seem tricky, especially when so many options are out there. However, searching for key practices and policies among the manufacturers you’re considering is the best way to make sure you choose a provider who prioritizes quality above all else. Today, we’re going over a short list of the most common misleading selling points used by outdoor furniture manufacturers – and what you should prioritize instead during your search.

First Up: Materials Sourced in the USA

Here’s the thing: this one isn’t inherently misleading. If a manufacturer states that their materials are sourced in the United States, you can assume that they’re telling the truth. What’s overrated about this claim isn’t what it’s saying; it’s the fact that it’s nothing special. The vast majority of outdoor furniture manufacturers operating in the United States actually do source their furniture domestically. A furniture company’s statement that their materials are sourced in the USA isn’t too different from a law firm declaring that all of its associates have American law degrees: nice to know, but it goes without saying for the most part.

What to Look For Instead

While it’s nice to confirm that a company does, in fact, source their materials in the United States, don’t forget to pay attention to where the furniture itself is manufactured. Look for a furniture provider whose pieces are not just sourced domestically, but created domestically, as well. American-made furniture signals that a company prioritizes a series of important things: creating and supporting jobs here in the United States, having creative control of their products, and ensuring that each and every product is made to the highest standards of quality.

Next: Furniture that is “Produced”

Pay attention to the verbiage a manufacturer chooses when discussing their manufacturing process. Does the furniture provider emphasize quantity of products and speed of delivery before they discuss quality and longevity? The way a furniture provider talks about their furniture can tell you a lot about what it is that they prioritize throughout the furniture-making process. Think about what is “sold” to you on the manufacturer’s website; what buzzwords are most common? Everyone likes a good, expedient deal, but if you see words like “fast” and “affordable” more than you see words like “quality” and “hand-crafted,” it tells you a lot about where a manufacturer’s priorities are.

What to Look For Instead

As a rule of thumb, the furniture you choose for your hotel’s outdoor spaces should be hand-crafted, not produced. It should be made with the highest standards of design, production, and quality in mind. If a manufacturer takes pride in their furniture creation process, they will share it with you: their website will include readily accessible information about how their furniture is produced and what measures are taken to guarantee quality. Though it’s important to find a manufacturer whose prices and delivery times make sense for your hotel, it’s also critical to ensure that you’re making a reasonable long-term investment in quality pieces that are built to last.

As you consider different outdoor furniture manufacturers for your hotel’s spaces, remember to pay special attention to the language that different providers use when referring to their pieces. Look for furniture that is not only sourced, but hand-crafted, in the United States; work with a manufacturer who takes pride in their process, and who is transparent about the high standards of quality to which they hold themselves. Most importantly, go with a provider whose pieces are as long-lasting and carefully crafted as they are beautiful. To get started finding the right patio furniture for your hotel, take a look at our solutions. It’s no secret that, in the furniture wholesale industry, referrals are the predominant means by which dealerships find outdoor furniture manufacturers. We’re not here to say that referrals aren’t valuable, because that just isn’t true. Word of mouth is a fantastic...

END_OF_DOCUMENT_TOKEN_TO_BE_REPLACED

Reach out to us to get a price quote on quality outdoor furniture that’s made in the USA.

Explore outdoor furniture pieces that stand out to guests and make the most of what your hotel’s outdoor spaces have to offer.

Reach out to us to get a price quote on quality outdoor furniture that’s made in the USA. About
Where to Buy
Blog
Sitemap
Careers 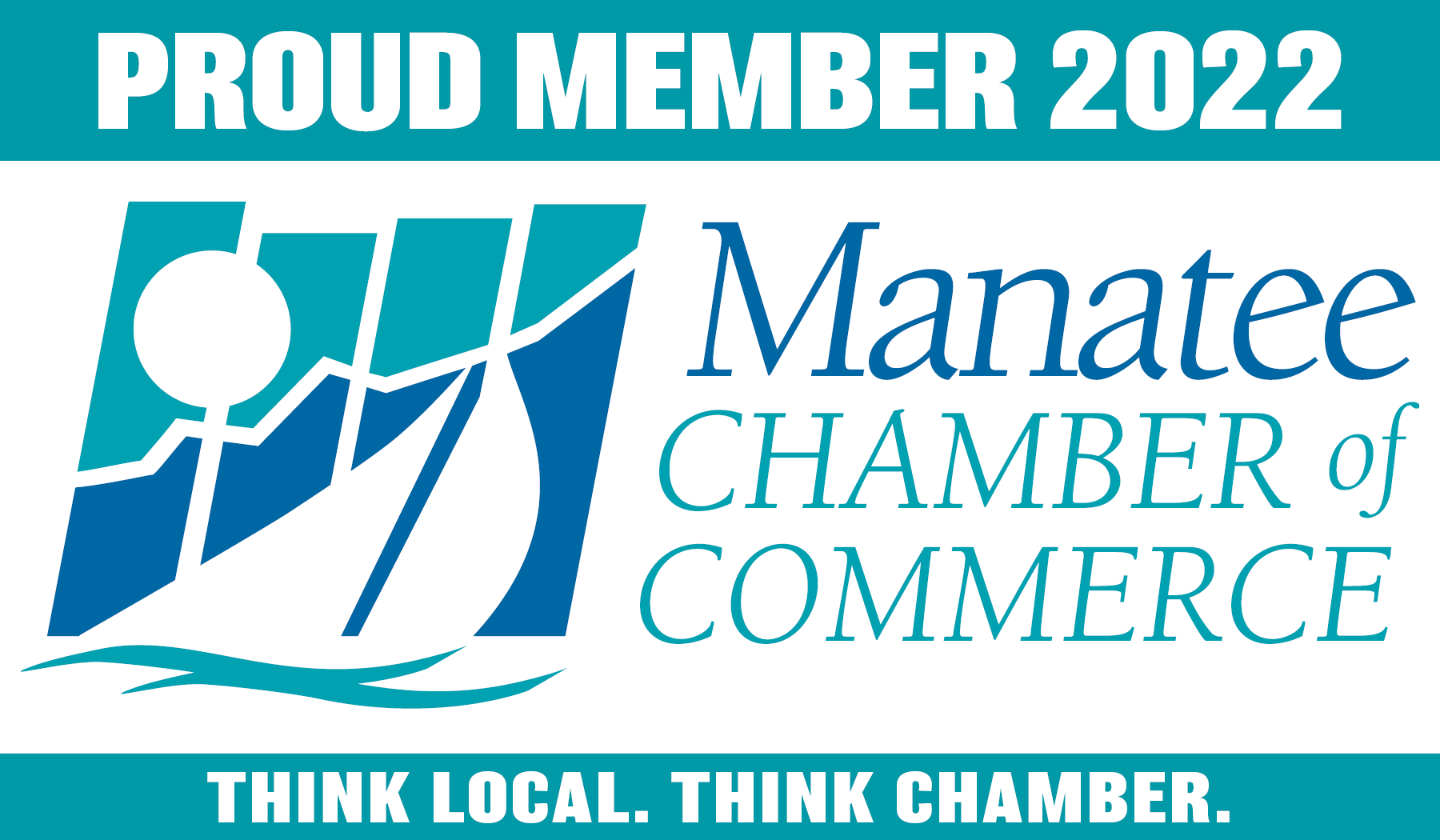